Home > Baseball > Previewing LSU-Ole Miss at The Box this weekend 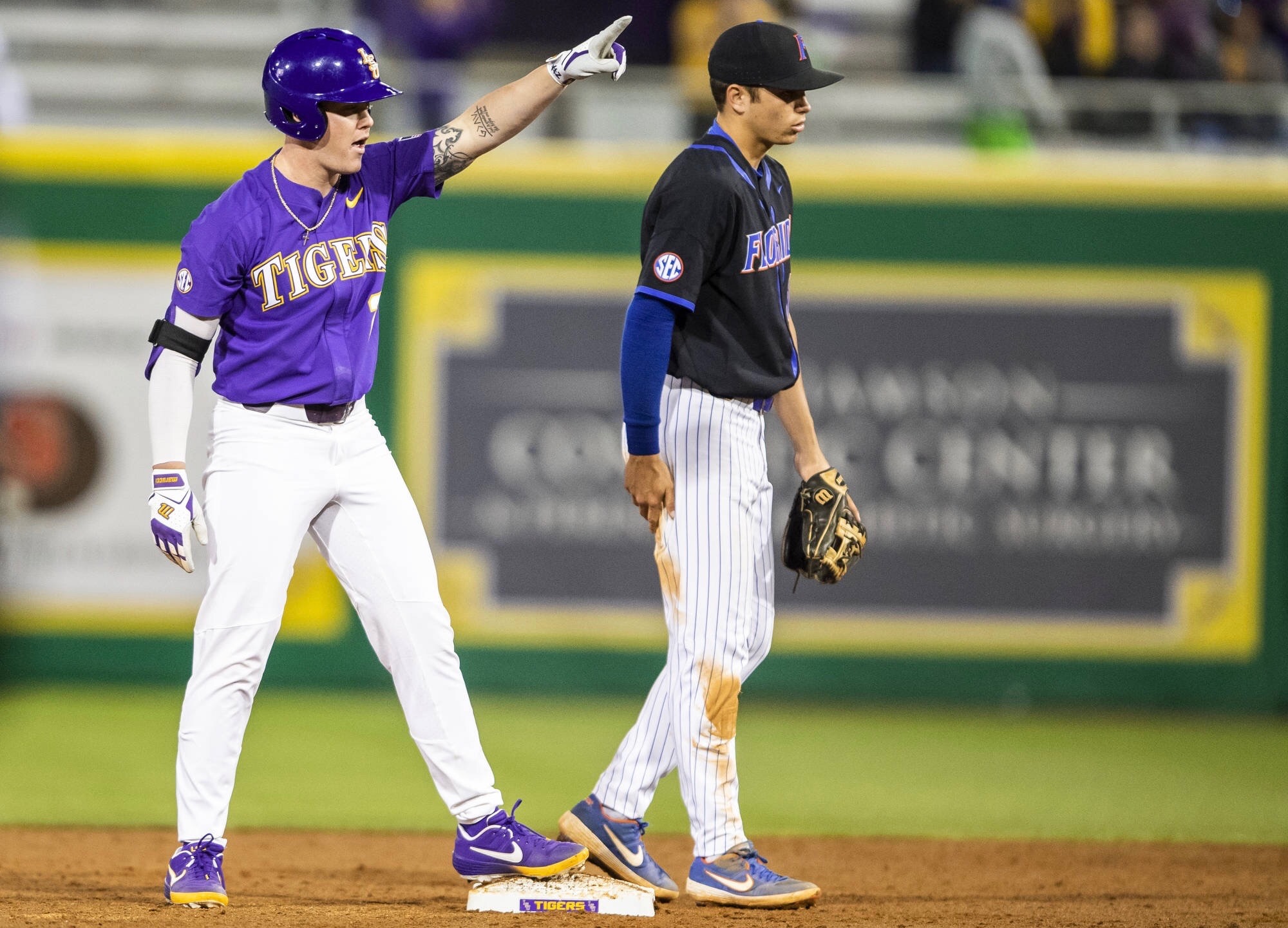 We’ve hit May, which means it’s full speed ahead for all 5 teams fighting for the SEC West crown. As of Thursday, May 2nd, here’s what the SEC West race looks like:

With LSU and Ole Miss both tied for 2nd, this makes for a meaningful weekend at Alex Box Stadium. LSU is ranked No. 9 in Perfect Game, while the Rebels check in at No. 15.

The first two games will be televised by SEC Network+, but Sunday’s game will be aired nationally on ESPN2. According to Paul Mainieri, Ma’Khail Hilliard, Landon Marceaux and Eric Walker will be on the bump for the Tigers this weekend.

We’ll be live-tweeting each game, so keep it with us as LSU looks to capture another massive series win vs. Ole Miss.