Home > Other > Previewing the Top Players in the SEC for the upcoming College Football season. 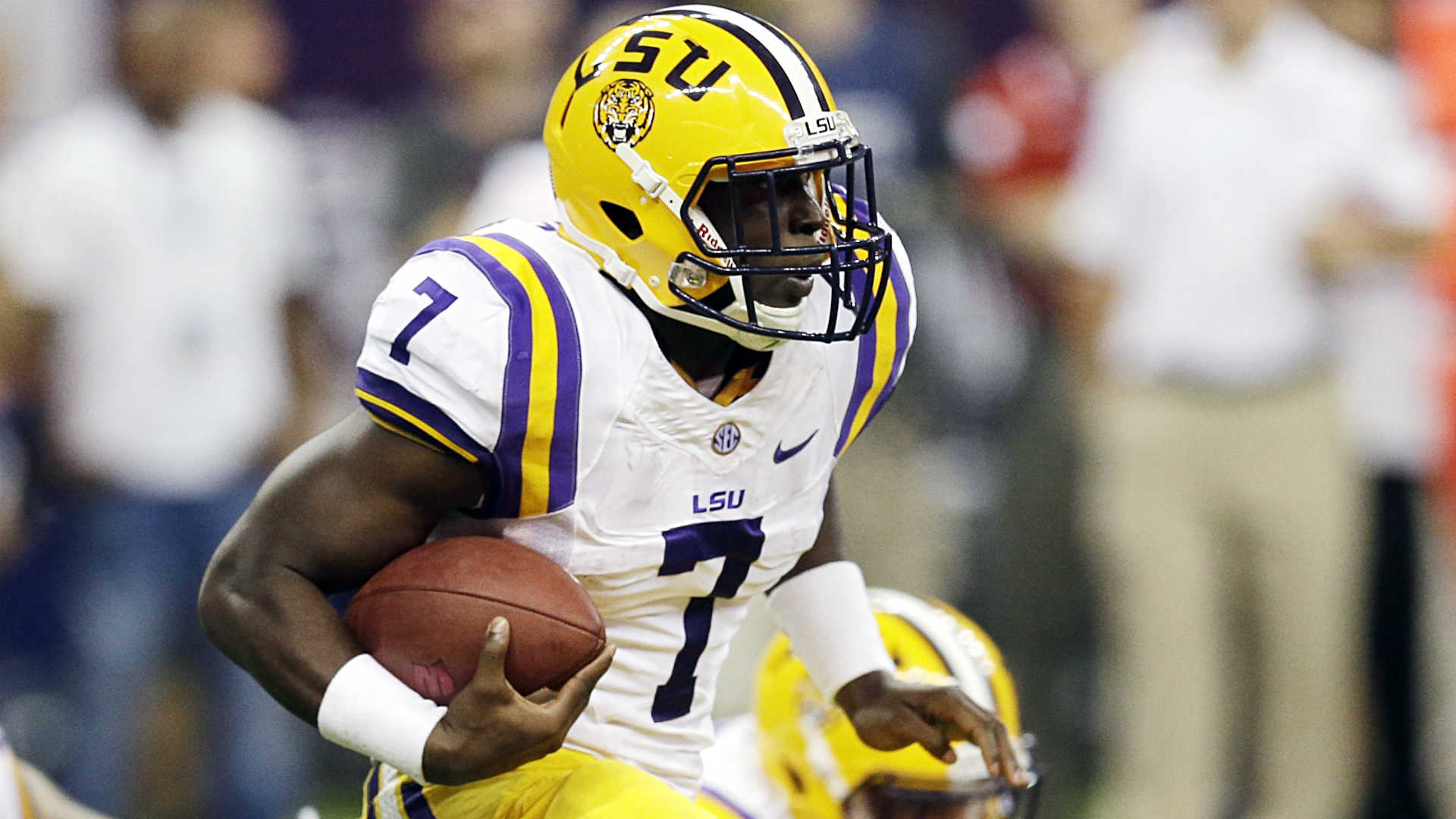 As we hit May, that can only mean one thing. College Football is 116 days away from kicking off. We thought we’d break down the possible top players heading into the 2016-2017 season in the SEC.

For us, picking our number one player was quite easy. Leonard Fournette, looking to be the presumable favorite to win the Heisman this season, is seeking another break out year. To put it simply, he is a man amongst boys. After that, Alabama has a special privilege of keeping a star defensive player in Jonathan Allen on their defensive front. Similar situation for Tim Williams, who silently had a phenomenal year for the Crimson Tide with 10.5 sacks. Williams is an “elite” pass rusher who is quick off the line of scrimmage. Other players to keep an eye on are: Myles Garrett, a 6-6, 262 pound defensive end who manages to have an impact on every snap. He notched 26 sacks last season for the Aggies. The most intriguing player in our list is the Volunteers QB, Josh Dobbs. Is this the year he has Heisman like moments? According to the experts, they feel he will lead Tennessee to an SEC East title. I know many of you are thinking, well, haven’t they been saying that for the past four years? Only time will tell.

Players with The Most to Prove in the SEC:

LSU earns No. 6 ranking to start the season