Home > Other > Previewing the Top Storylines of SEC Media Days 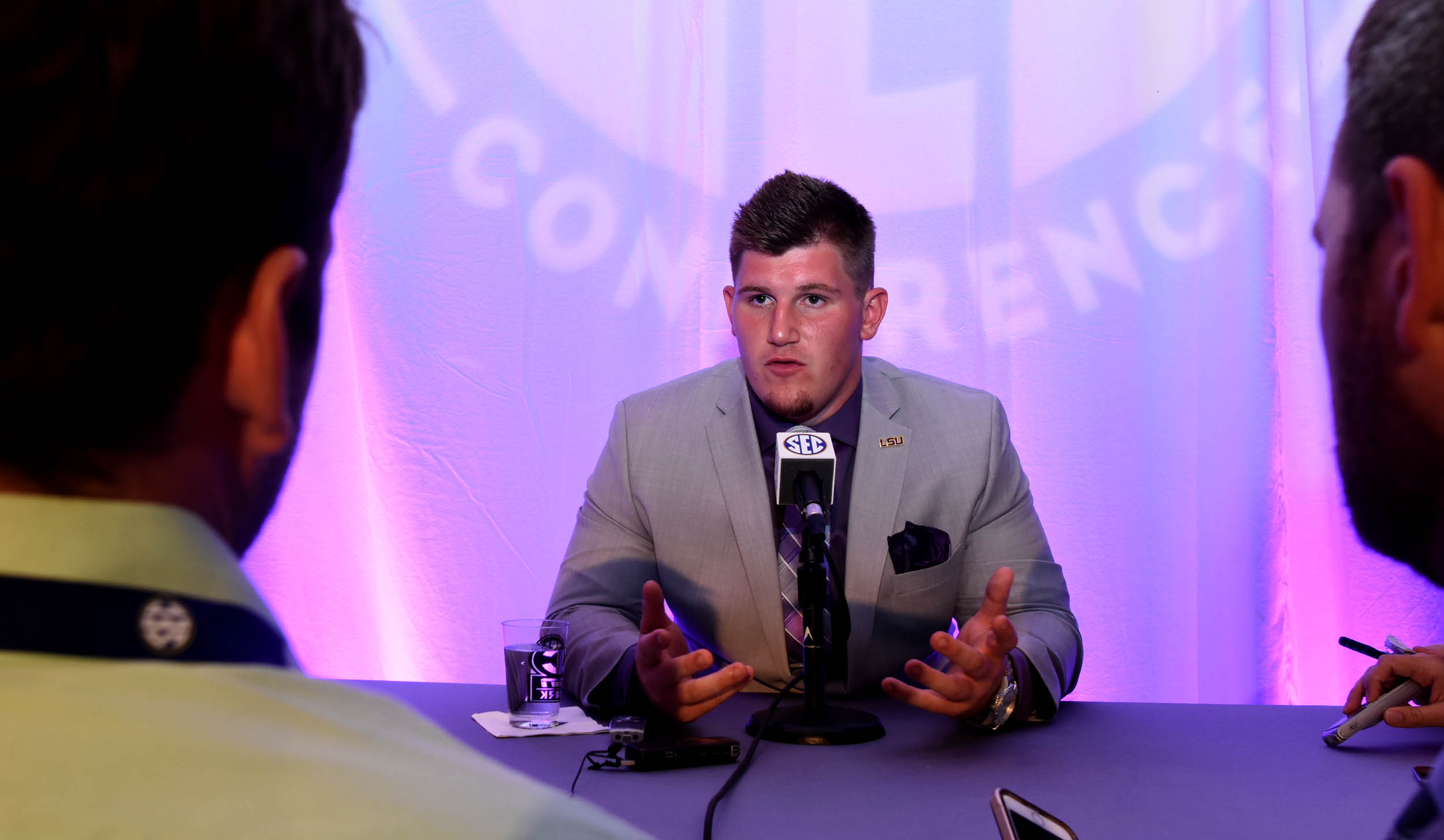 For the first time in event history, SEC Media Days will be held in a city other than Hoover, Alabama. This year, it will be at the College Football Hall of Fame in Atlanta. Talkin’ season is in full throttle and the preseason hype has begun.

As we head into media days, we thought we’d preview the top storylines of the week. The first has got to be the Alabama quarterback position between Jalen Hurts and Tua Tagovailoa. With Tagovailoa as the slight favorite, it will be interesting to see what Nick Saban says, if anything regarding their competition status and the new NCAA redshirt proposal.

Next, it’s all about the new faces in town. SEC Media Days will debut 5 new coaches into the conference, starting with Jimbo Fisher and ending with Joe Moorhead, Chad Morris, Dan Mullen (switching teams), and Jeremy Pruitt.

Last, but certainly not least: there’s always a coach who is at media days who won’t be there next July. Who is on the hot seat this season in the Southeastern Conference? Many believe Ed Orgeron, Derek Mason, Gus Malzahn and others have hot seats, but let’s see how they handle the questions this week in Atlanta.

We will be in Atlanta all week long, so keep it here for SECMD18 coverage.