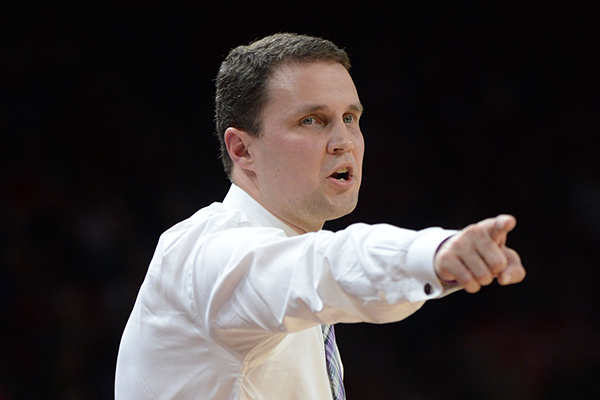 Quotes from Will Wade’s postgame presser after LSU’s 83-78 win over Auburn:

What LSU HC Will Wade had to say:

“Obviously a great win. They’re a tough matchup, they play so hard, so fast.”

Wade on covering the three-pointers:

“Our coverage wasn’t where we needed it to be. We weren’t able to stunt off the the back side.”

“Guys, he had a physics test Thursday. He had an anatomy test last night at 7 o’clock. Who in here can perform well when you’re studying for those things?”

“He’s such a presence. Him getting in foul trouble early in the game … that hurts. He’s versatile. We can switch him, we can do so many different things with him. It’s really, really important that he’s out there.”

I think we’re getting better, we’re improving. That’s the name of the game at this point, to keep stacking good steps.”

LSU earns a No. 3 seed in the NCAA Tournament