Home > Other > Reflecting Upon Year One of the Will Wade Era 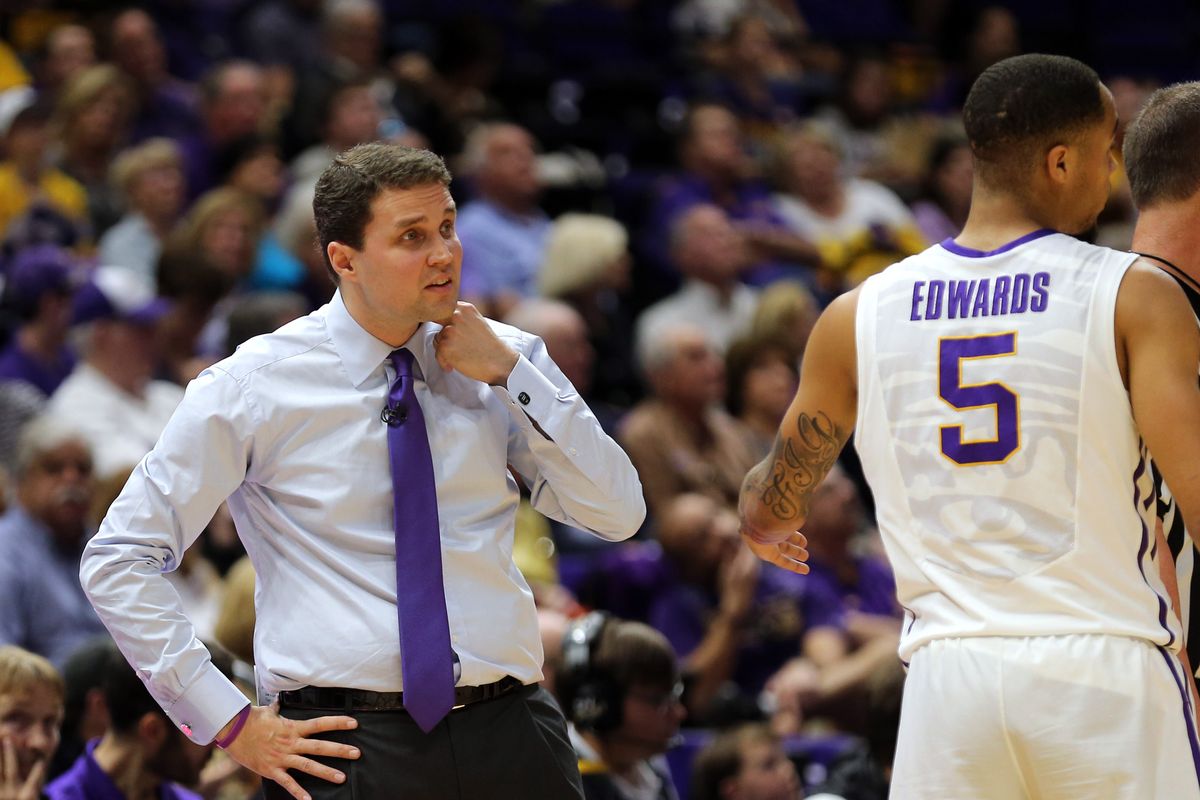 With the 2017-2018 basketball season officially behind us, we thought we’d take a moment to sit back and review the season that first year head coach Will Wade and the Fightin’ Tigers put together.

Originally picked to finish last in the conference, Wade and the Tigers won 18 games, almost doubling that of last year (10-21), making a run at the NCAA tournament bubble down towards the end of the season with nine quadrant 1 and 2 wins. Although losing in ugly fashion to end the year in Utah in the second round of the NIT, this season was nothing short of a positive, especially heading into next year with the No. 3 recruiting class coming to Baton Rouge.

Not only is Wade bringing in a stellar recruiting class, but he will return some key playmakers, starting with Tremont Waters, Skylar Mays and Brandon Sampson. A program that once was trending downward very quickly under Johnny Jones has simply been resurrected. LSU Basketball is bringing excitement back.

Wade sparked an energy on both ends of the floor that fans have not been used to seeing. It goes without question that LSU Basketball will be a sport fans will look forward to in 2018-2019.

The future, is indeed, bright. And fans should be excited.

harrisonvalentine, 4 years ago 3 min read
Other