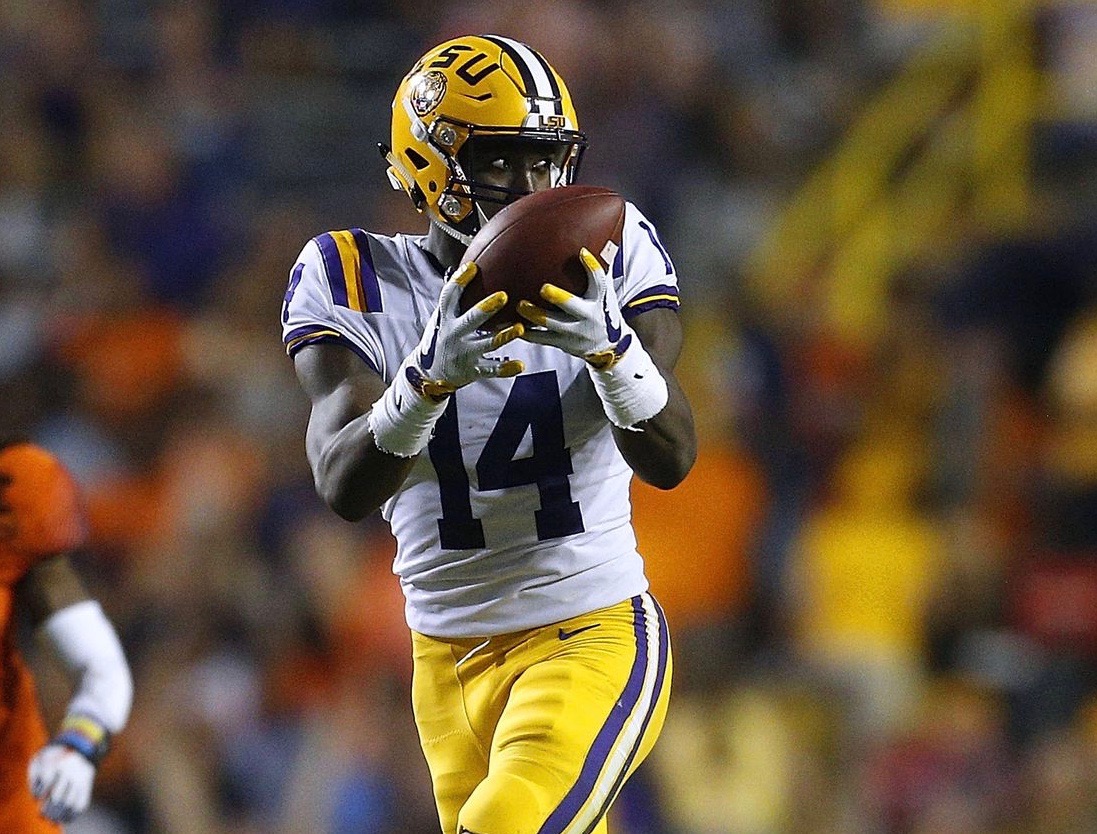 The former LSU receiver has reportedly been arrested again for violating a protective order. This most likely means he attempted to contact the women who filed a restraining order for his alleged abuse back in September.

The Baton Rouge Advocate is reporting he downloaded a phone app that hides phone numbers, which he used to contact his ex-girlfriend again.

Davis was a 4-star wide receiver coming out of high school with a bright future.

Former LSU wide receiver Drake Davis was ordered held without bail Tuesday for violating a protective order that barred him from having any contact with a woman he's accused of beating several times in 2017 and last year. https://t.co/0fEEaYeUUd

Edge rusher K’Lavon Chaisson out for the season