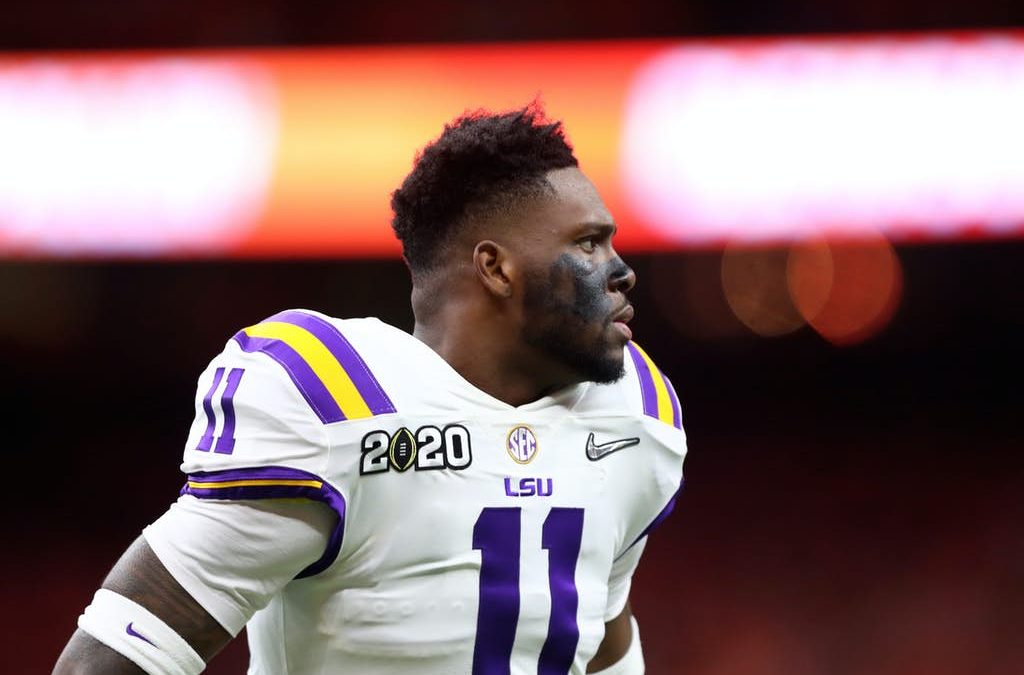 LSU safety Eric Monroe has entered the NCAA transfer portal, according to a report from Matt Zenitz of AL.com.

Serving as a backup to Grant Delpit in 2019, Monroe appeared in 12 games and recorded just seven tackles. The Houston (Tx.) native stepped on campus in 2016 as the No. 1 safety prospect in the country, according to 247Sports.

After redshirting in 2017 and battling injuries in 2018, Monroe has totaled 21 tackles with one tackle for loss and two pass breakups in his career in Baton Rouge.

Monroe would be immediately eligible to play at another school this fall and is set to graduate from LSU this summer. He still has the option to remove his name from the portal and return, if he chooses.

Have learned that LSU safety Eric Monroe has entered the transfer portal.

For Ja'Marr Chase, the No. 7 represents a new challenge that excites him