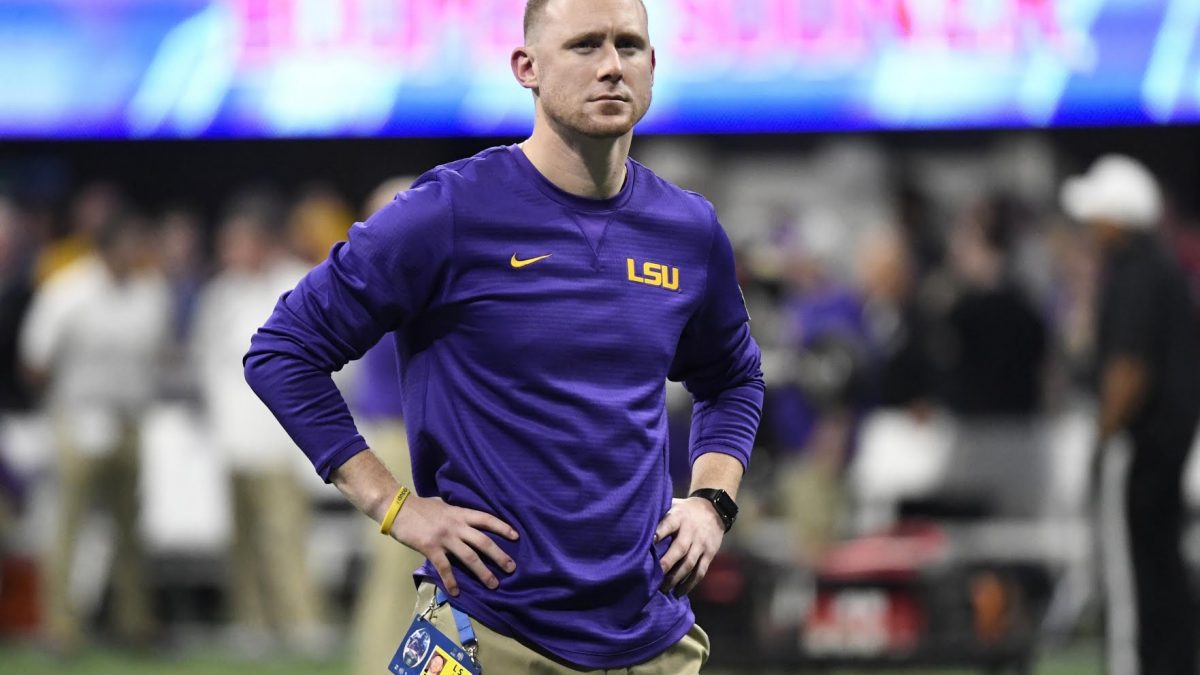 LSU passing game coordinator Joe Brady has agreed to a three-year contract extension to remain in Baton Rouge, according to Ross Dellenger of Sports Illustrated.

The deal protects Brady from leaving for college assistant jobs, but provides flexibility for a jump to the NFL, where multiple teams have reportedly shown interest. Brady spoke to reporters this morning at National Championship Media Day, stating that “As long as they want me at LSU, my intentions are being at LSU.”

In just one short season, Brady was awarded the Broyles Award for the top assistant coach in college football, instantly becoming one of the hottest names in the sport.

After transforming LSU into one of the most efficient offenses in history, Brady’s new extension is expected to more than double his current earnings of $410,000.

For more details on the extension, click here: bit.ly/2ThCC4b