Home > Other > Round One LSU NFL Draft Coverage 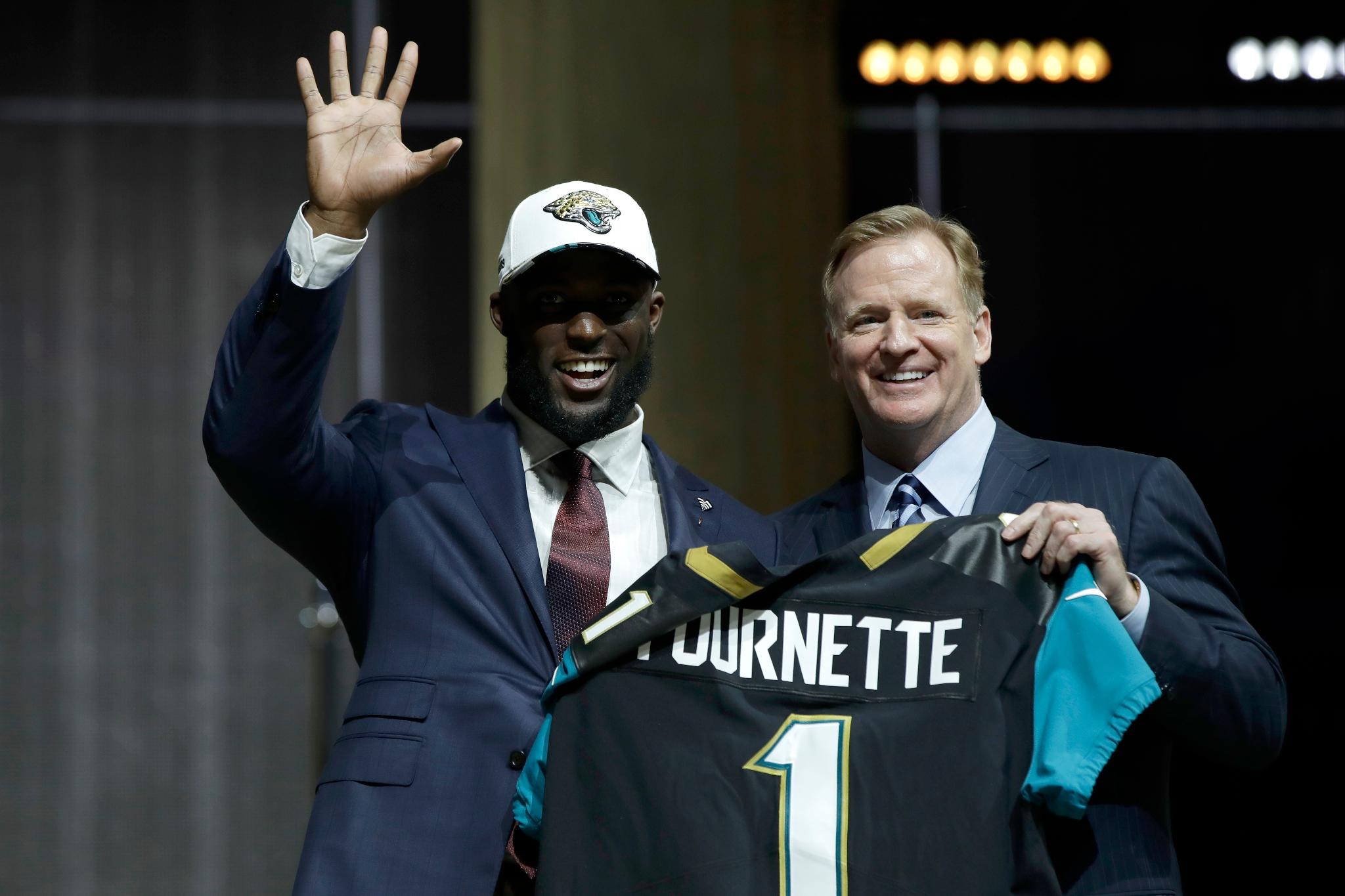 The LSU Tigers were out in full force Thursday night in Philadelphia.

Leonard Fournette (Jaguars), Jamal Adams (Jets) and Tre’Davious White (Bills) were all drafted in the first round. That is the most first rounders for LSU since 2007. In fact, LSU upheld it’s elite reputation at defensive back at the pro level. The Tigers have had 12 DBs selected in the last seven NFL drafts, including 5 first-rounders.

Jamal Adams was quite emotional when he got the call from the Jets:

“They told me it was a no-brainer,” when drafting the safety out of Lewisville, Texas.

Adams, fighting back his tears, also reflected on his college experience, saying: “Everybody at LSU, I can’t thank them enough. I’m going to miss everybody.”

Fournette, on the other hand, was a little more cool, calm and collected. Fournette, shortly after being selected, told the media: “It’s wonderful to be apart of the [Jaguar] organization. I can’t wait to get there.” He also reminded himself of his hometown and the people that got him to the point he is in now. “Coming from New Orleans, the Seventh Ward… never forget your roots.”

Tre’Davious White was drafted with the 27th overall pick to the Bills, who will be playing the Jets and Jamal Adams in week one. More on his reaction will come soon.

Ed Orgeron and Corey Raymond were in attendance to support the former LSU players.

For more coverage on the next rounds, keep it here at InsideTheTigers.com.