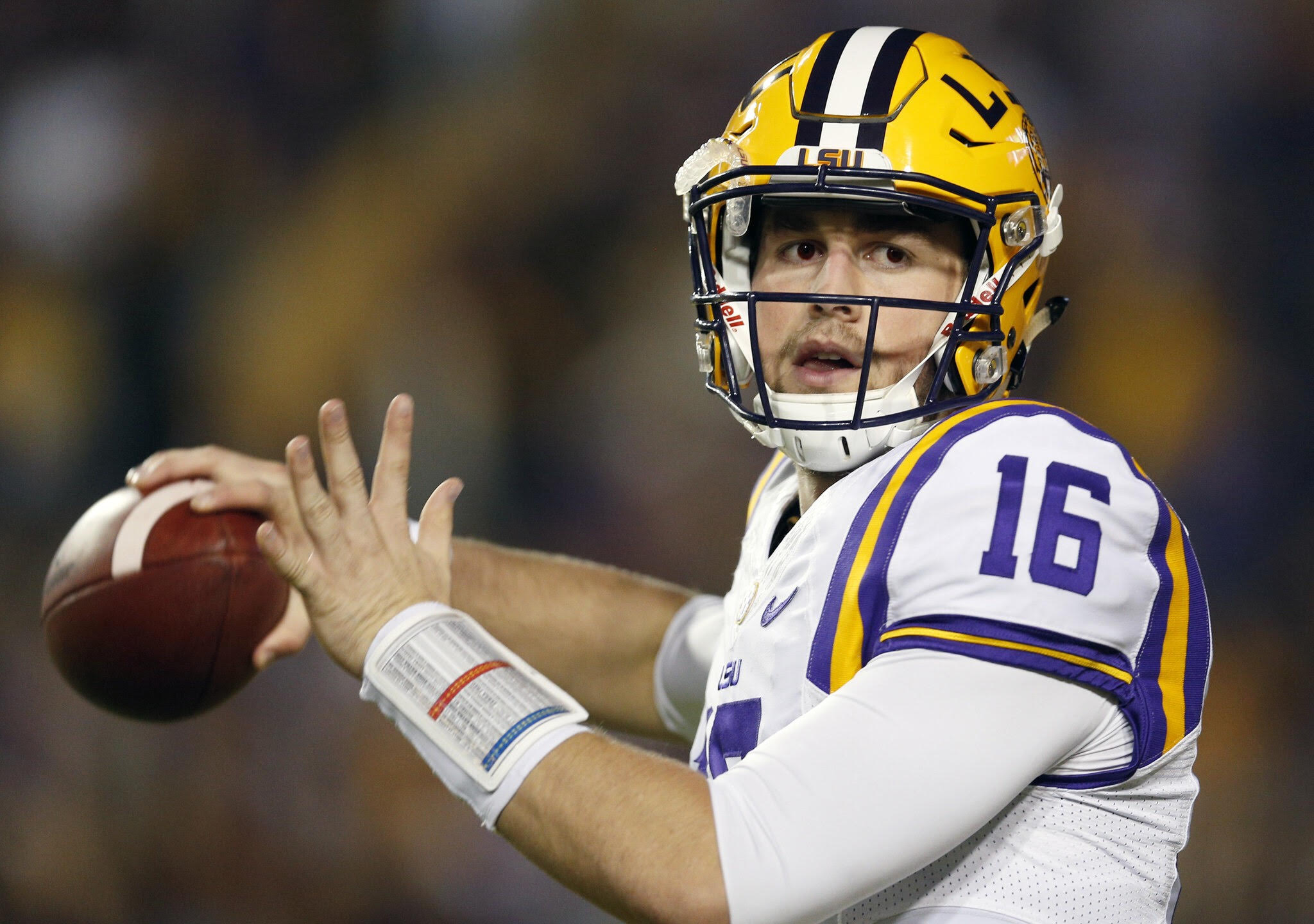 Day two is in the books here in Hoover for SEC Media Days, highlighted by the personalities of Kirby Smart, Jim McElwain, Dan Mullen and Derek Mason.

Mississippi State HC Dan Mullen has one of the conference’s top quarterback’s returning in Nick Fitzgerald. “We need him to continue to improve, continue to grow and continue to develop,” commented Mullen. If Fitzgerald improves, he could be seen as a dark horse Heisman contender, as his freshman campaign was nothing short of impressive. Fitzgerald rushed for 1511 yards in 2016, proving he’s a threat not only with his arm, but with his legs.

2017, after a below average year last season, will be seen in the Southeastern Conference as the year of the quarterback. With the return of Alabama QB Jalen Hurts, the Tide will have a dynamic playmaker who made a valiant effort at the Heisman in his first year.

Not only will Jalen Hurts create difficulties for teams in the SEC West, but their next door neighbor, Auburn has a young-gun of their own in Jarrett Stidham. Stidham, who transferred from Baylor was ranked the No. 1 JUCO prospect in 2016. Stidham has brought Auburn lofty preseason expectations, due to his unique arm, build and ability to make throws. In the east, Missouri gets sophomore Drew Lock back for another year. Lock, who threw for 3399 yards in his freshman season, is probably the SEC’s most underrated passer and its most stable quarterback.

It doesn’t stop there. Georgia will have one of the nation’s premier young talents in Jacob Eason, who proved to have an impressive freshman season in the first year of Kirby Smart’s tenure. Eason has great size and most likely the best arm of any quarterback in the conference. In Fayetteville, Arkansas will return arguably the SEC’s best pro style quarterback in Austin Allen. In Baton Rouge, LSU will also return Danny Etling, providing some experience for Ed Orgeron’s offense.