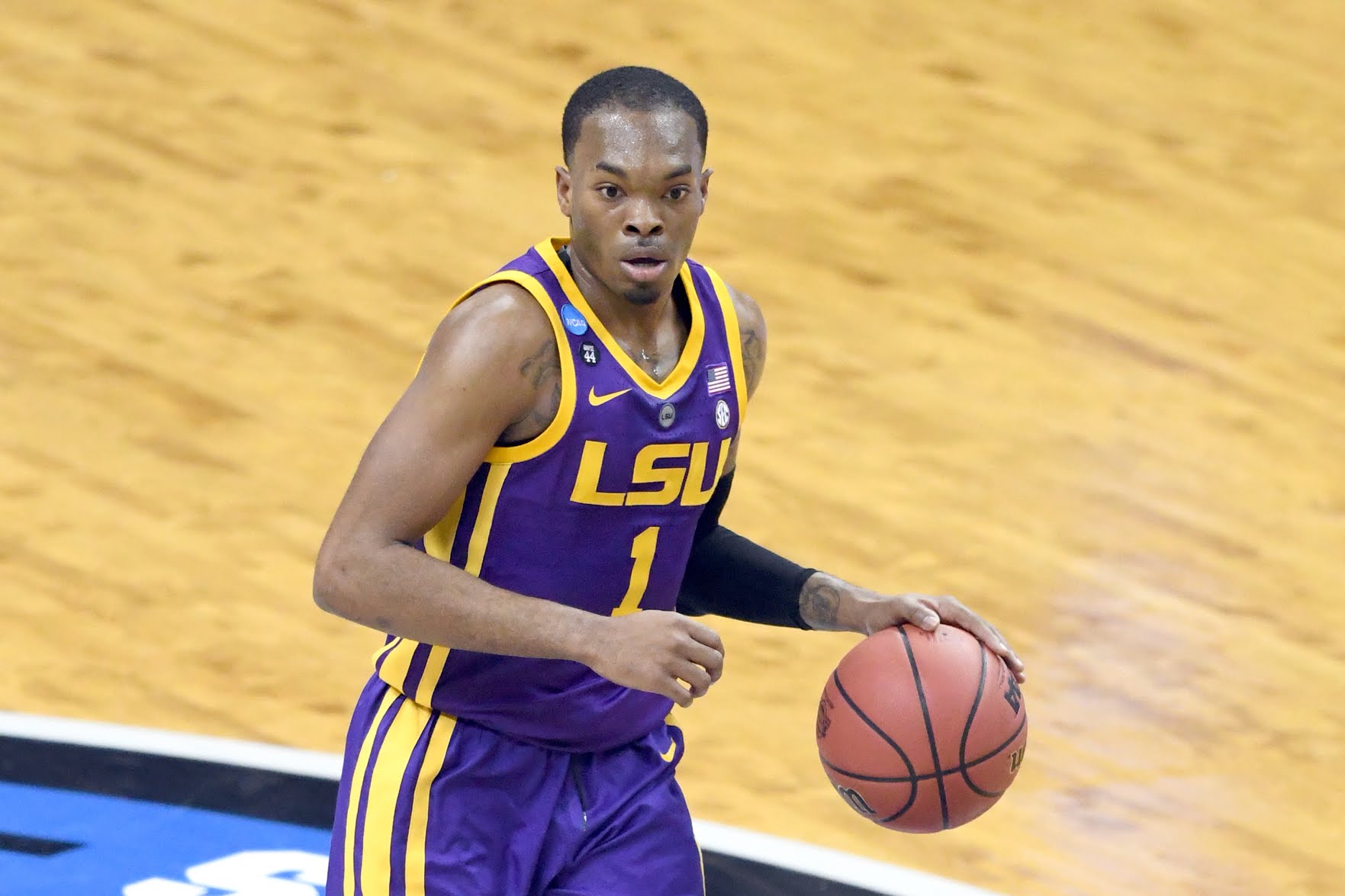 LSU freshman Javonte Smart and Emmitt Williams declared for the 2019 NBA Draft on Thursday via their Instagram accounts.

Even if these five players announce they’re turning pro, it doesn’t mean they will stay in the draft. Under new NBA Draft rules, players are allowed to retain an agent and then terminate them later on if they wish to return to school.

Expect two or three of them to come back to Baton Rouge for next season.

Will Wade and LSU planning to meet on Friday

LSU holds off Yale to advance in the NCAA Tournament