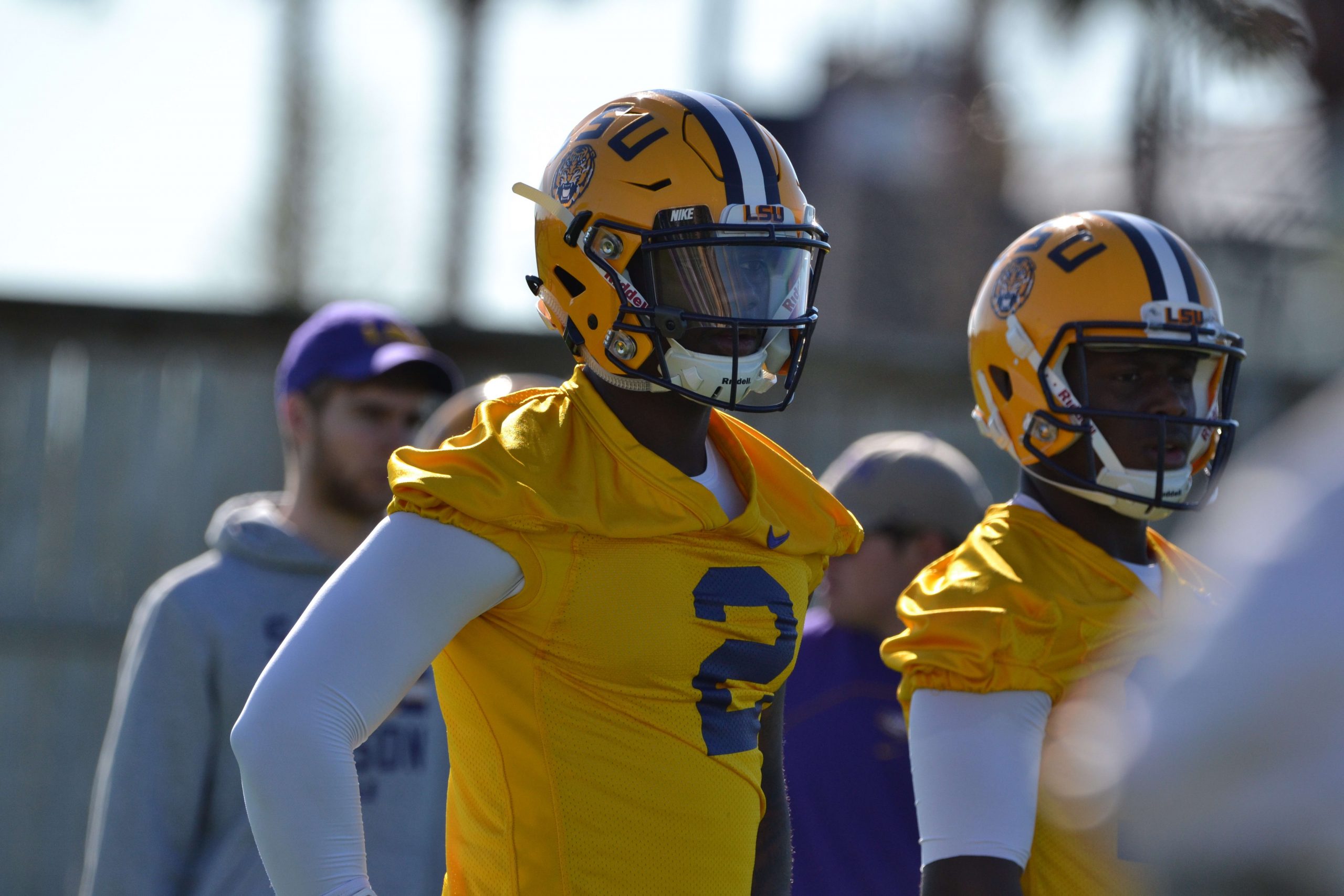 For the first time in a while, LSU’s quarterback position is one that is generating some excitement to the fans during the offseason. The QB’s were able to showcase their talents on Thursday during a scrimmage in Tiger Stadium. Sophomore Myles Brennan, who is the prohibitive favorite heading into fall camp, ended Thursday’s scrimmage 12-of-16 for 224 yards and two touchdowns.

Orgeron said Brennan had “his best day” this spring. Redshirt freshman Lowell Narcisse also finished going 6-14, for 38 yards. Improvement was the trendy word of the day when Ed Orgeron described the play of his quarterbacks. “I thought the quarterbacks made tremendous improvement today and it was due to the protection on the offensive line,” said Orgeron after the scrimmage.

Orgeron mentioned that he plans to announce a starting QB at the end of preseason camp unless someone really separates himself.