Home > Other > The Importance of Kendell Beckwith, Linebacker Position for LSU in 2016 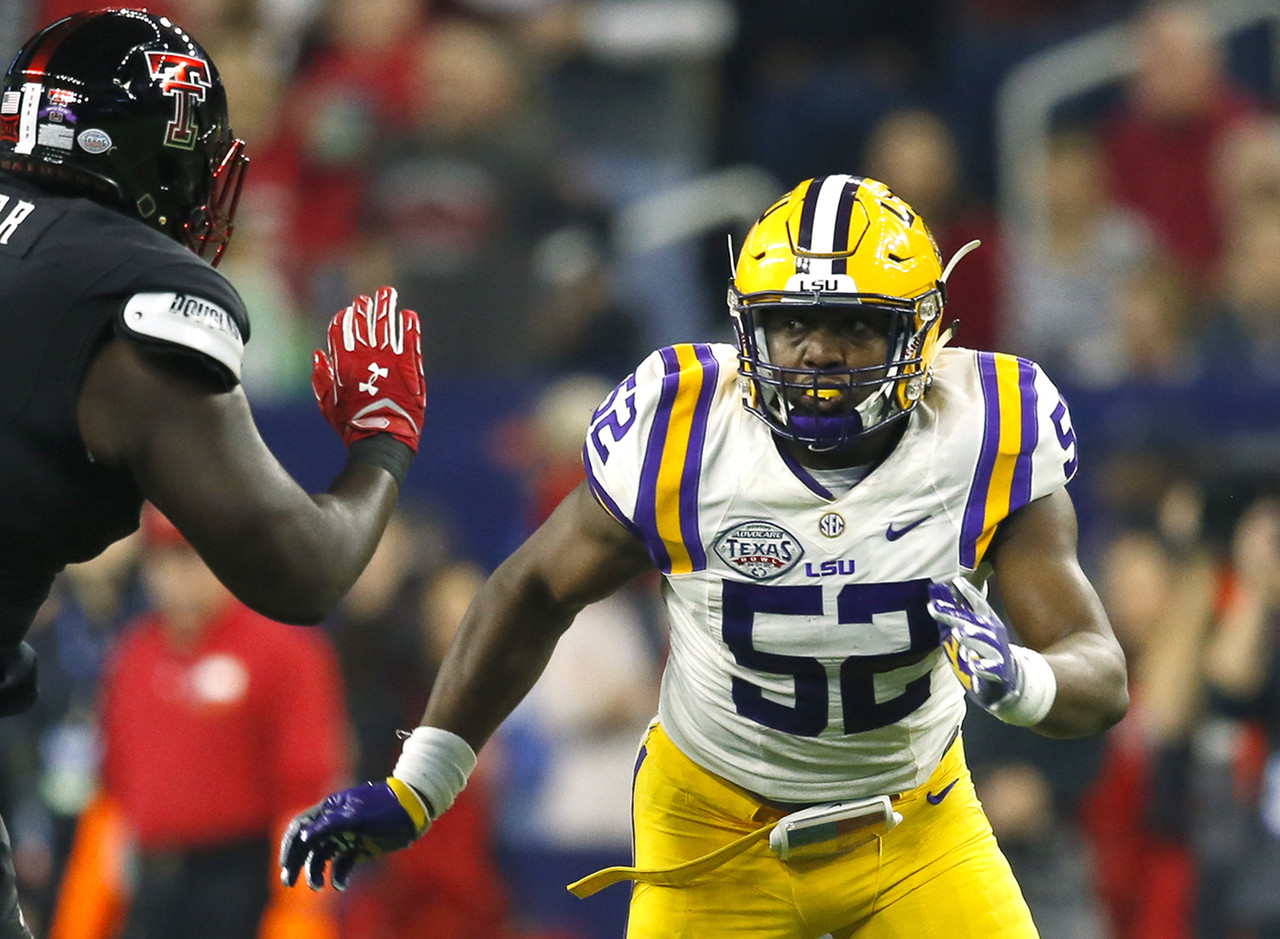 LSU heads into the 2016-2017 season with something they’ve lacked in recent years: experience. The Tigers are pretty deep at most positions except one: linebacker. Although they have a small scarcity at the position, thanks to a decommittment from key recruit, Erick Fowler, and the departure of Deion Jones, they will still have one of the best players in the Southeastern Conference in Kendell Beckwith. Along side him, Duke Riley, will need to take the next step in his game to solidify LSU as a legitimate threat at the position. Beckwith, who made eight solo tackles against Alabama in 2015, will now assume a leadership role in the defensive unit in his final year in Tiger Stadium.

Why is the position so important for them this year, you ask? It’s simple. It’s going to be their known weakness from opposing offenses. If the linebackers can step up as a unit, the Tigers’ defense can turn the team into a playoff contender. The SEC is going to have some of the nation’s most talented running backs this year, Beckwith and the linebackers will need to shut down the gaps. Below is the notable stats from LSU LB Kendell Beckwith:

If LSU gets solid play from their linebackers, we should expect them to at least contend for a spot in the third College Football Playoff.