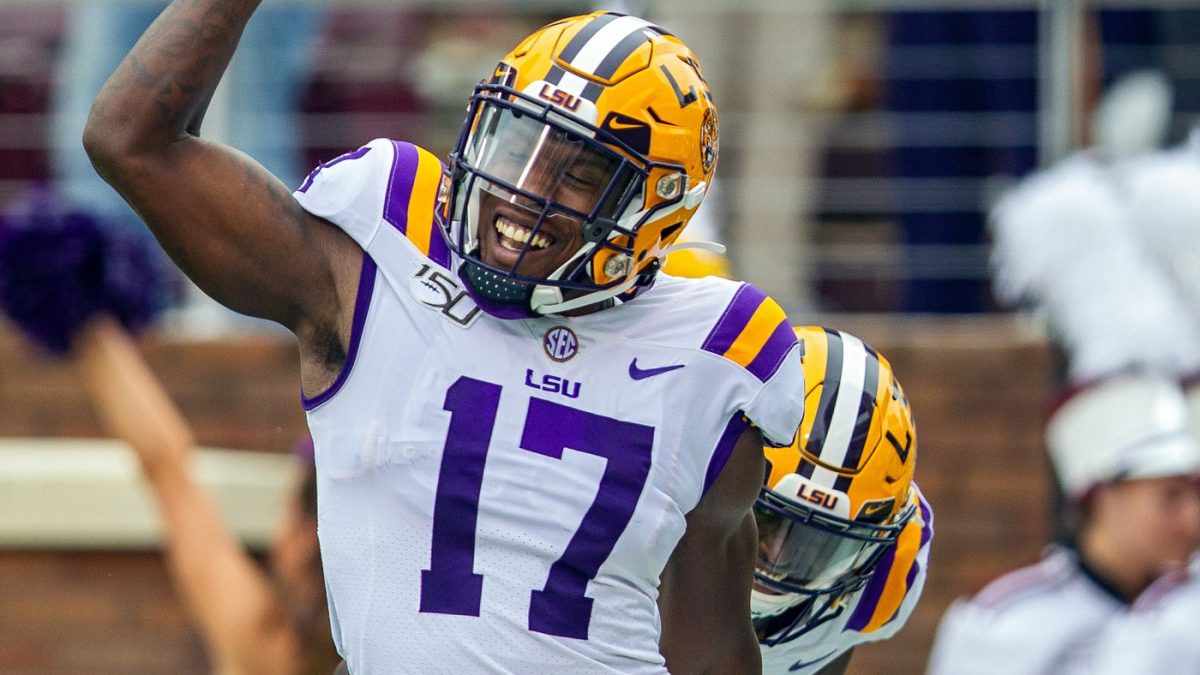 With a historic 14 former Tigers drafted and six signing in free agency, there’s going to be plenty of position battles and roles to fill in fall camp.

Some are straightforward, some aren’t. For example, with Thad Moss forgoing his senior season and signing with the Washington Redskins, his replacement of five-star tight end Arik Gilbert makes for a swift transition.

But which players in particular are going to be able to take advantage of the offseason attrition?

While McMath’s role was limited behind Justin Jefferson, Ja’Marr Chase and Terrace Marshall, his contributions are expected to increase tremendously in 2020. Last season, he recorded 17 receptions for 285 yards and three touchdowns. But with Jefferson gone, McMath is likely to explode as a new member of the wideout trio, which means he may have to work on his dance moves.

There’s no question we saw a glimpse into how talented Clark can be in 2019, but with the departures of Jacob Phillips and Patrick Queen, he’s primed to become a starter alongside NDSU All-American Jabril Cox.

Finishing sixth on the team in tackles with 50, Clark is a hard-hitting linebacker with rare athleticism and ball skills. While, for a while, it felt like linebacker could be a position of weakness, the addition of Cox and the replacement of Clark could surprise people in 2020.

Flott played some meaningful snaps in 2019, even as a backup to Derek Stingley Jr. and Kristian Fulton. He can also play inside at the nickel spot, and showed signs of a bright future to come, tallying 15 tackles and four passes defended in his freshman year.

LSU CB Cordale Flott has 2020 breakout written all over him. Flott as a true freshman in 2019:

Flott and Stingley might form one of the best CB duos in CFB. pic.twitter.com/AmCNlzDlVY