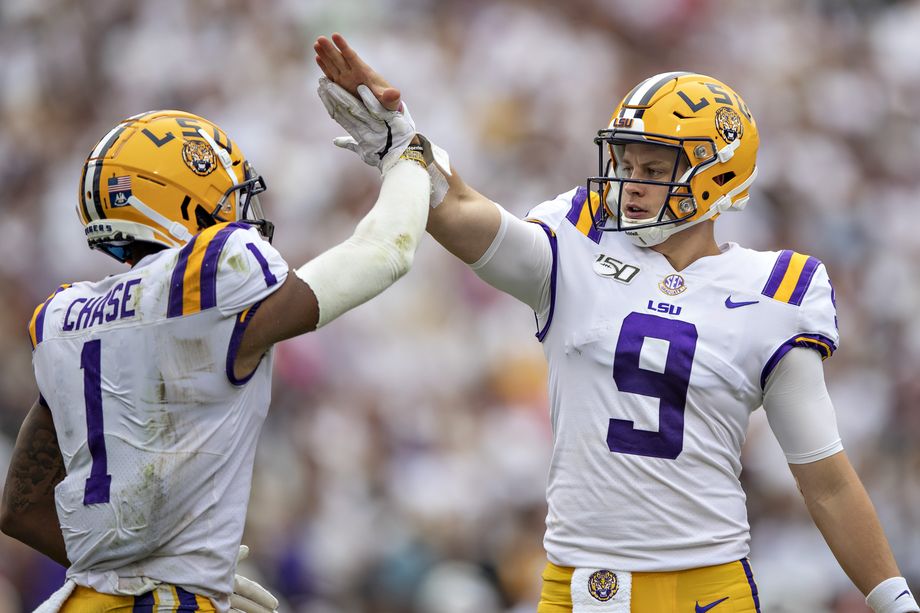 Quarterback Joe Burrow, wide receiver Ja’Marr Chase and safety Grant Delpit were named as finalists for the most prestigious postseason awards for their respective positions on Monday.

LSU’s offense, much in part due to the play of the three included in the lists above, have posted the most offensive yards in a single season in program history, and it’s been only eleven games.

The Nation's Best Quarterback@Joe_Burrow10 is a finalist for the Davey O'Brien Award! pic.twitter.com/eY8KGiaWJF

The #LSU record holder for touchdown catches in a season. Ja'Marr Chase is a finalist for the @biletnikoffawrd! pic.twitter.com/HTPc8yWR1b