Home > Other > Three players primed to have breakout year in 2017 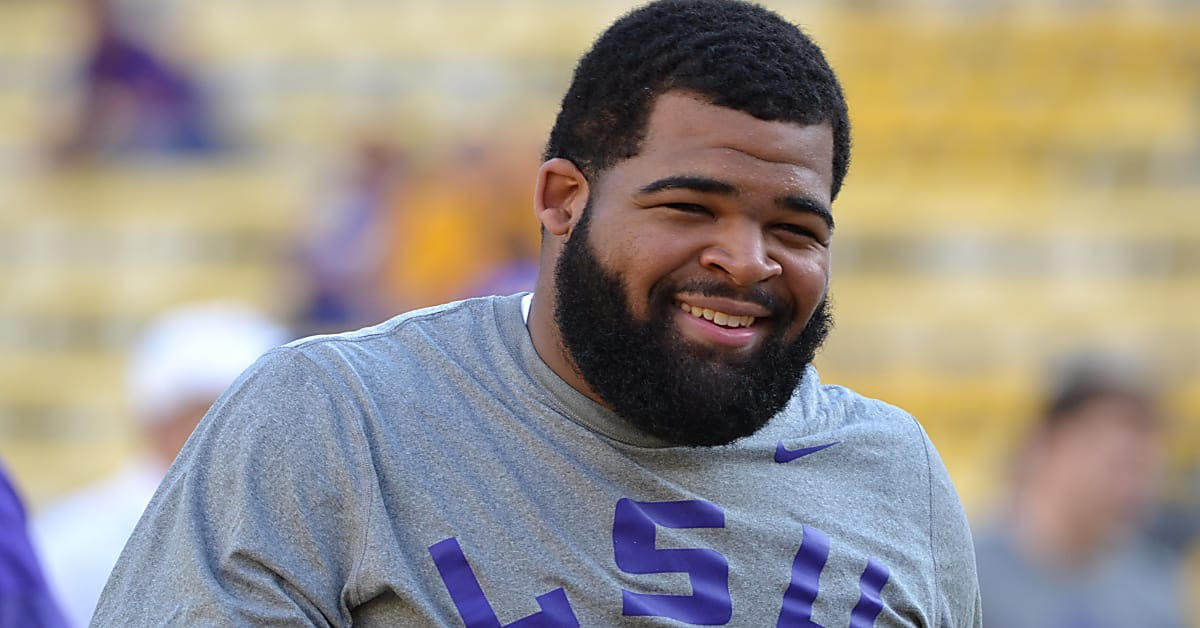 Three players primed to have breakout year in 2017

Six Saturday’s remain until the Tigers take the field in Houston for the Texas Kickoff vs. BYU. With the departures of many key starters in 2016, who will step up into their new role this season? We answer that question as LSU prepares for fall camp.

Ed Orgeron hasn’t been higher on anybody this spring than sophomore DE Rashard Lawrence. At media days in Hoover, Orgeron said he’s looking at Lawrence to step up and be a big contributor on the defensive front. He also noted that Lawrence has already earned the starting spot in spring practice. Lawrence was a 5-star prospect in high school, choosing LSU over Ohio State in the end.

Devin White is a returning playmaker who proved in his freshman season that he’s prepared to be the Tigers’ next stud linebacker. Learning under the wing of Kendell Beckwith and Duke Riley, White is now ready to lead the linebacker group in 2017. During his freshman campaign, White tallied 30 total tackles and is hungry for more.

Wide receiver will be one of the youngest positions for LSU in the upcoming season, but talent won’t be scarce. Drake Davis is a sophomore who is ready to emerge with the departures of Malachi Dupre and Travin Dural. Ed Orgeron is extremely high on Drake, saying at media days that he is an “outstanding young talent.” Davis should lead a young, but very capable receiving group this year.