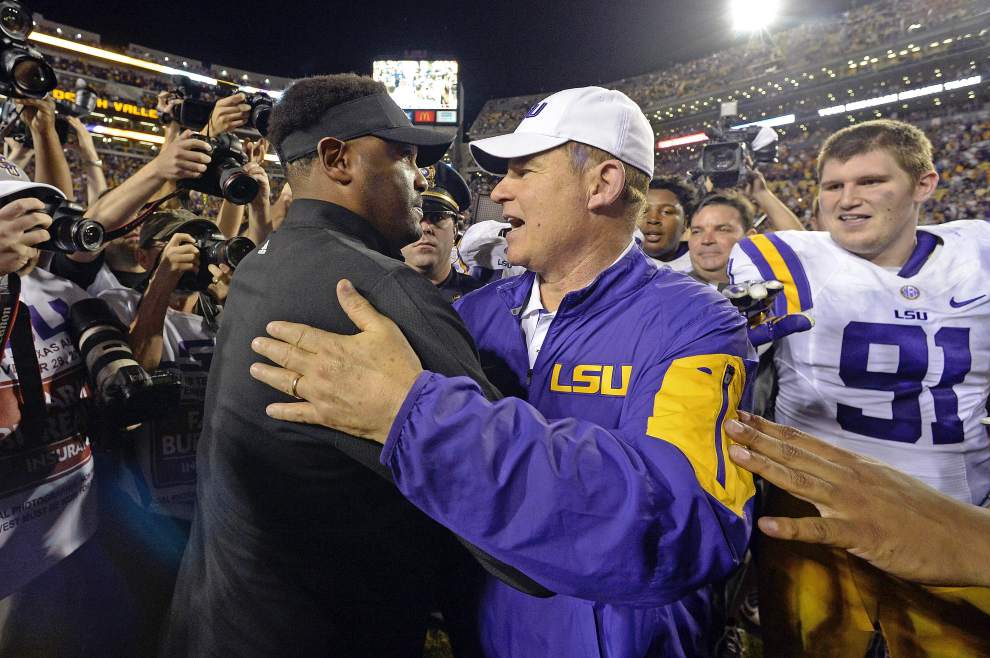 As we sit patiently for football, why not take a look at what is ahead. LSU is looking as talented as they’ve been since their National Championship run in 2011, and maybe even more. Here is who will make the difference in the upcoming season for the Tigers:

When Jamal Adams announced he was going to be a LSU Tiger in 2013, everyone knew he was going to be a rare talent. Making an impact his freshman year, Jamal showed even more improvement last season recording two games with 10 tackles each, one of which against Alabama. His quickness, physicality, and IQ for the game is the reason we feel 2016 will be his breakout year, if he hasn’t already had one. He shows traits of former LSU great Tyrann Mathieu, with his ability to rush the passer as a safety and for his rare physicality and athleticism.

The obvious answer for number one could have been Leonard Fournette, but yes, No. 7 will have another stellar year in 2016. Last season, Leonard impressed the entire country, breaking tough tackles, and having breakout runs for 50 yards plus. We saw a major improvement from his freshman year, with a more tenacious and physical player who seemed fearless. Leonard and the Tigers’ were derailed against a big boy Alabama defensive front, but we are all looking forward to a different result this season in Tiger Stadium.

Known for his quickness around the line of scrimmage and ability to break-up plays, Arden Key is looking to become a major contributor in 2016. Key, who already had a stellar year last season, is compared to a former LSU defensive end Barkevious Mingo. He checks in at 6-6, 231 pounds and is a quick defensive end who is as agile as anyone in the SEC. harrisonvalentine, 6 years ago 4 min read
Other