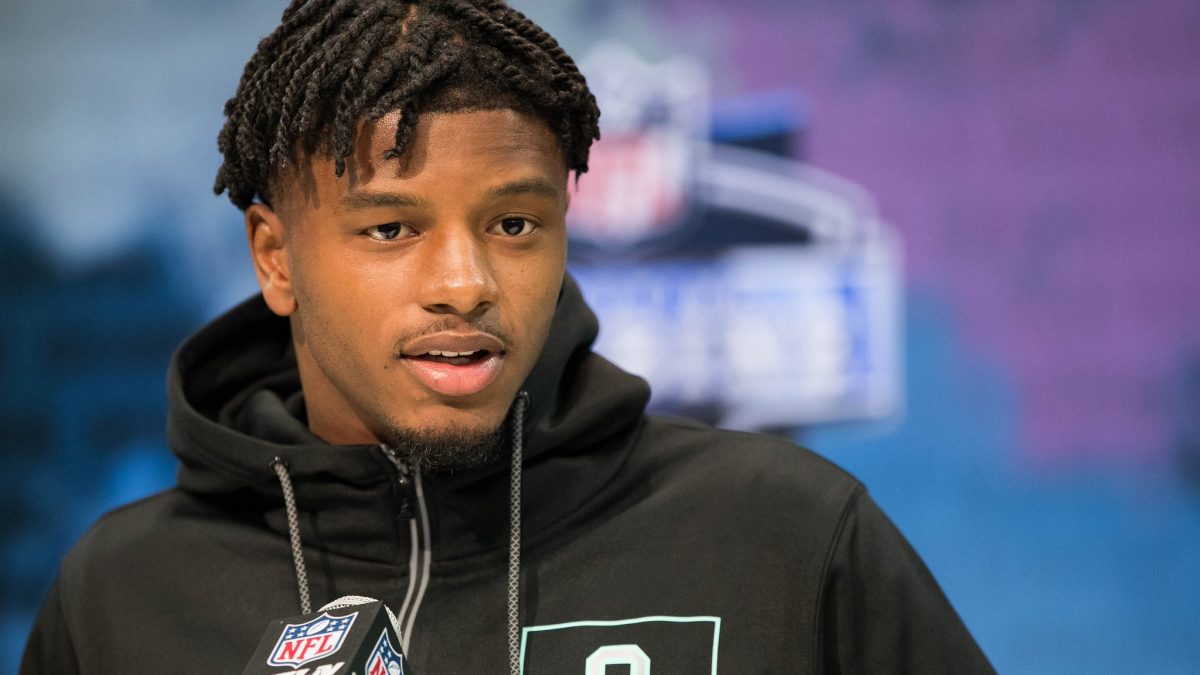 LSU enters the 2020 NFL Combine with the most players invited (16) of any school. Quarterback Joe Burrow isn’t participating in any events, but many former Tigers are set to showcase their talents through various drills. See below for tweets of highlights from the week so far in Indianapolis.

Clyde Edwards-Helaire (@LSUFootball) runs a 4.61u 40-yard dash on his first attempt. @Clydro_22

"You tell me who has put up numbers on me"

"I'm obviously the most valuable person in the Draft." – K'Lavon Chaisson isn't afraid to tell you how good he is pic.twitter.com/zbJG3Kk1gP

Joe Burrow puts Bengals drama to rest with these comments

"Of course I want to be the first pick. That's every kid's dream."- QB Joe Burrow

Justin Jefferson impresses with 4.43 time in his 40-yard dash

4.44u at 202 lbs ?@LSUFootball WR Justin Jefferson turned on the burners.

From our Combine coverage: #LSU TE Thaddeus Moss will have surgery on a Jones fractured discovered in his Combine physical, with Dr. Robert Anderson expected to do the procedure. It won't affect his draft stock. pic.twitter.com/w3NZoIEmlK