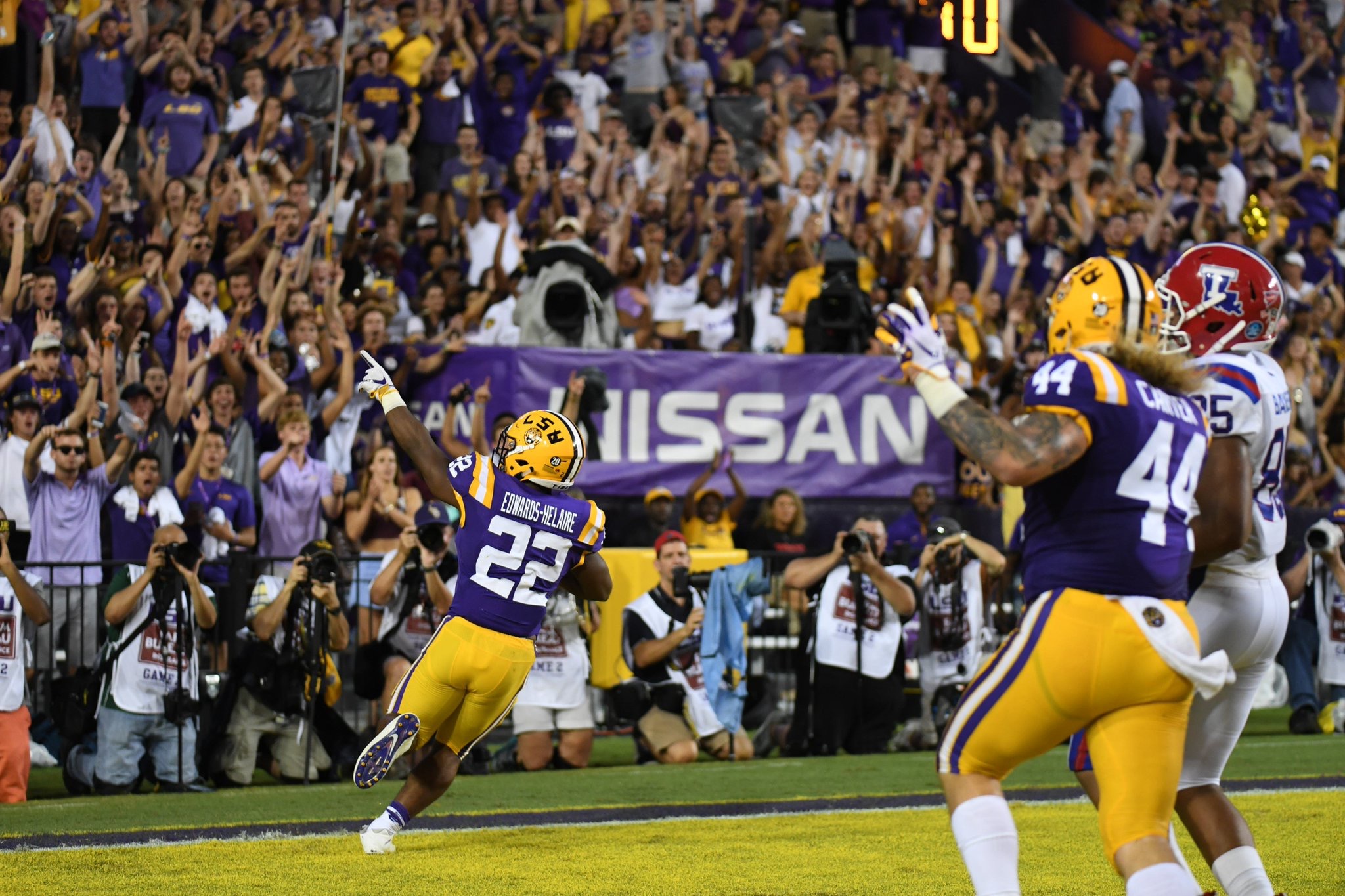 The Baton Rouge Advocate has reported that two LSU football players were involved in a fatal shooting around the Scotlandville area this afternoon.

No details have been released regarding the situation, but many believe the players were acting in self-defense. One of the players has been identified as running back Clyde Edwards-Helaire and the other one is yet to be named.

No arrests have been made and the two players have been taken into custody for questioning. We will have more details when the Baton Rouge Police releases more information.