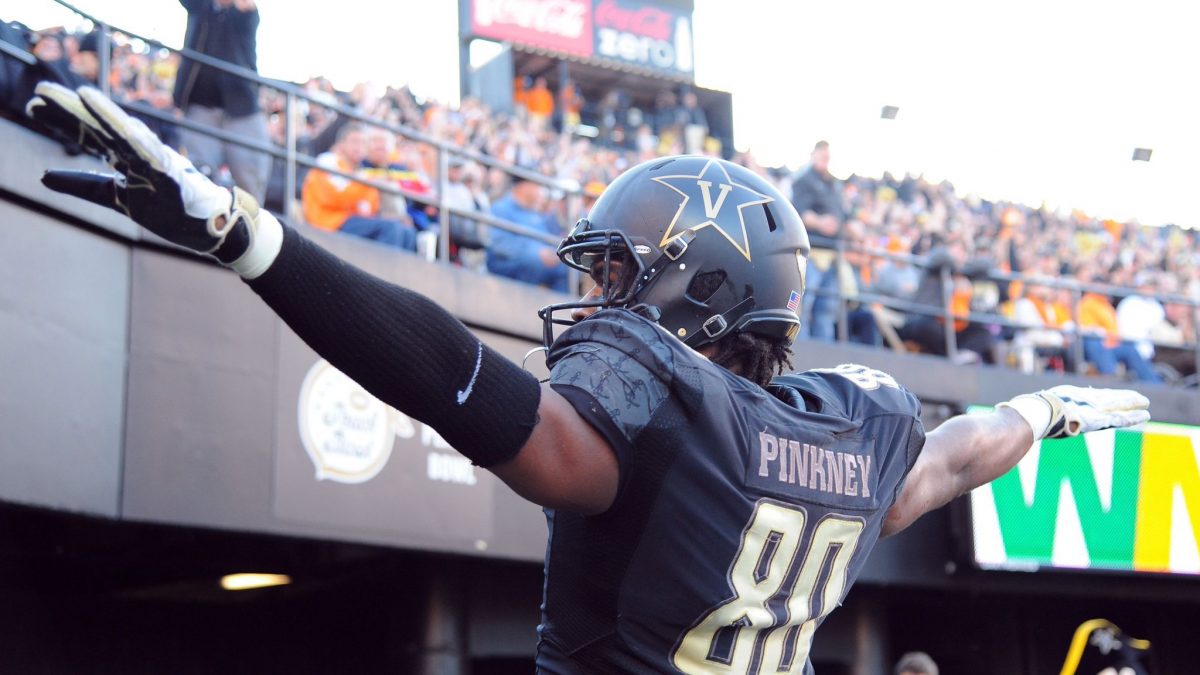 LSU’s offense will keep them in any game they play, but many would like to see the defense make some strides in the SEC opener on Saturday vs. Vanderbilt.

The Tigers rank No. 6 overall in total defense in the conference, but they haven’t played up to the standard they set for themselves. Vanderbilt isn’t a great football team, but they do have some legitimate NFL prospects on the offense. Running back Ke’Shawn Vaughn will be drafted and tight end Jared Pinkney may be the first tight end off-the-board come April.

The Commodores (0-2) rank last in total defense in the SEC, which isn’t good news for them as a red-hot LSU offense comes into town. Joe Burrow is on pace to post 4,000 yards in the air, which would likely lead him to New York as a Heisman candidate. But, let’s not get ahead of ourselves.

The Tigers may be without some key starters again. Rashard Lawrence, Glen Logan and K’Lavon Chaisson are all not expected to play Saturday, but that doesn’t mean the group can’t dominate. If Vandy wants to win this game, they’re going to have to put up some major points. The Commodores are averaging 15.0 points per game, which isn’t impressive, but they did have to face an elite Georgia team in Week 2.

LSU and Vanderbilt will kickoff at 11 a.m. CT on the SEC Network. Wake up and grab some coffee as the Tigers look to extend their winning ways in the Music City.

#LSU will be wearing purple uniforms again on Saturday afternoon.