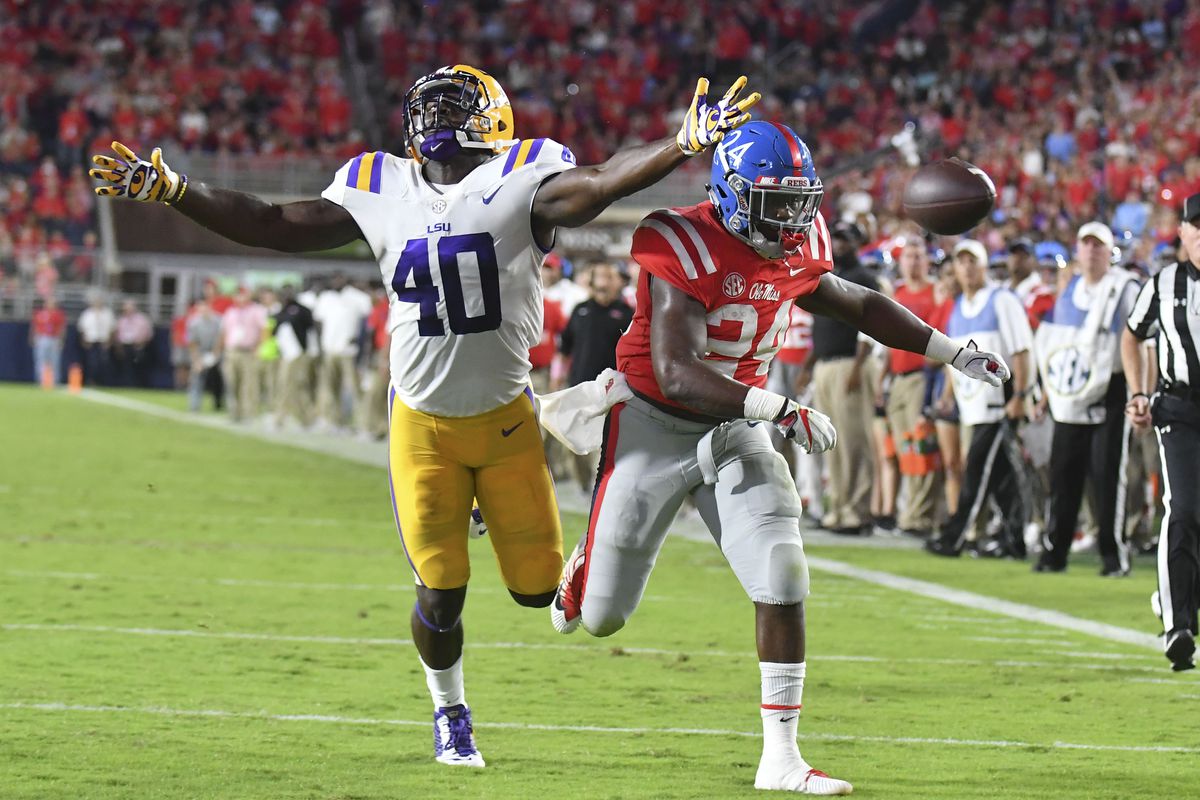 As expected, two of LSU’s biggest stars are getting preseason recognition.

Junior linebacker Devin White and redshirt sophomore corner Greedy Williams have landed on the Butkus and Thorpe Award preseason watch lists. Both White and Williams are projected first round selections in next year’s draft.

White himself has also been named to the Bednarik Award watch list. All of this is more than deserving. In 2017, he was named SEC Defensive Player of the Week four times, recording double-digit tackles in a school record eight games.

Earlier this month, White and Williams were also named as the top linebacker/top cornerback to watch this season, according to NFL.com.

It’s safe to say, yet again, that the LSU defense will be in good hands in 2018.