Home > Basketball > Will Wade addresses the media prior to Spain trip 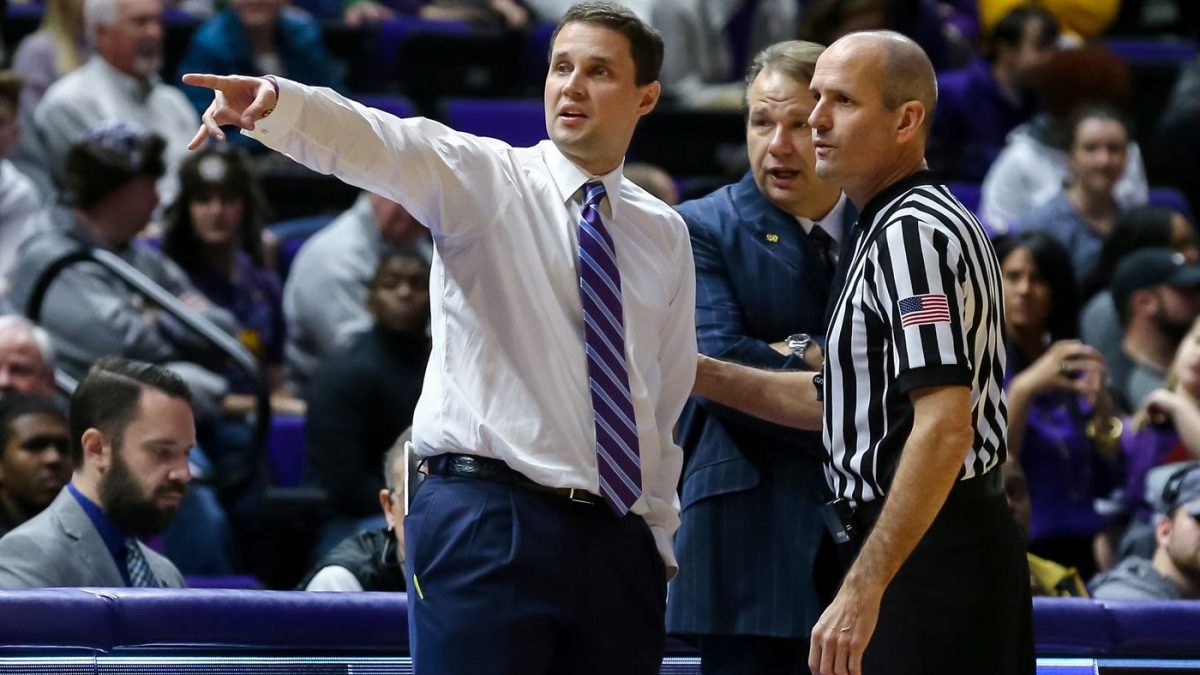 Will Wade addresses the media prior to Spain trip

LSU head basketball coach Will Wade addressed the media yesterday prior to the team’s trip to Spain. The Tigers will be in Spain from Aug. 12-22.

Here are some quotes from Wade’s press conference:

Will Wade on last season: “We kind of wore down as the season went on. We had some soft tissues injuries, and that was because of our nutrition.”

Will Wade said he studied soccer teams from Europe to see their training regimens.

Will Wade: Emmitt Williams is ‘up to 230’ and ‘looks like a different guy.’

Wade also said Marlon Taylor underwent foot surgery earlier in the summer. Taylor will be unavailable for the Spain trip.

Wade said he met with TAF yesterday to discuss possible renovations to the PMAC and practice facility. “We need to get it soon. We’re in desperate need.”

Will Wade says this is the strongest, healthiest team he's ever had coming out of a summer.