Home > Basketball > Will Wade and LSU planning to meet on Friday 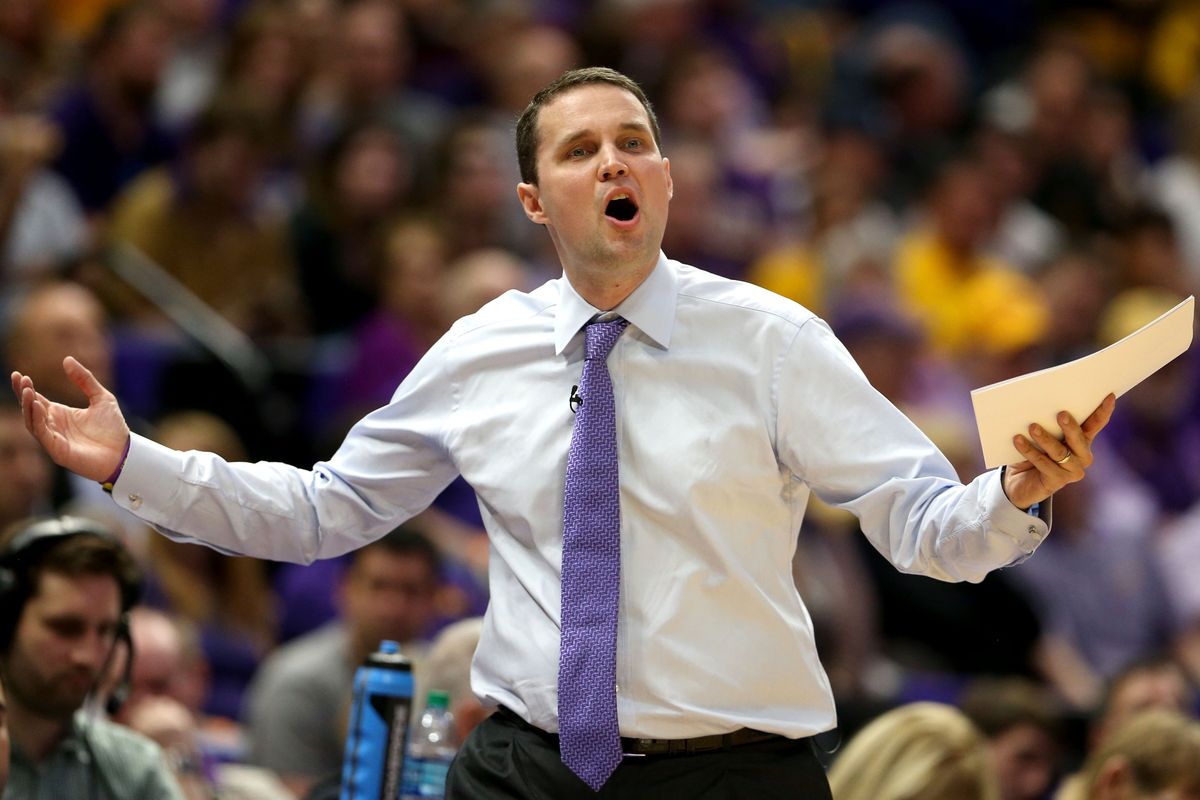 Will Wade and LSU planning to meet on Friday

It’s been 34 days since Will Wade was suspended by LSU after Yahoo’s wiretap report.

Tomorrow, he will end the standoff and meet with school and NCAA officials, according to Ross Dellenger of Sports Illustrated.

Wade initially refused to meet with school officials and the NCAA, but now has a new lawyer named Steven Thompson, who has represented Arizona’s Sean Miller and Auburn’s Bruce Pearl and is finally ready to break his silence.

Basketball rises to No. 19 in latest AP Poll